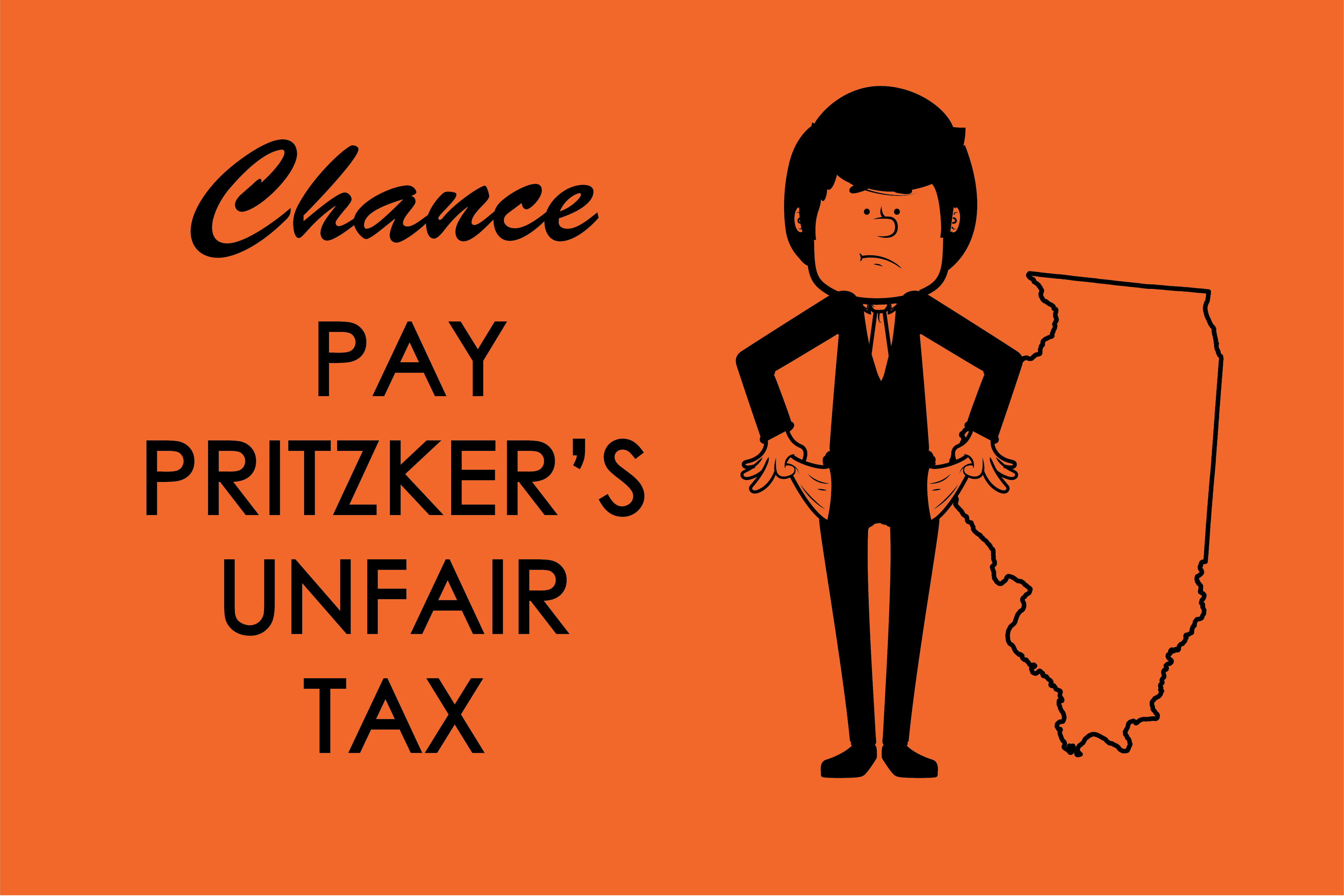 Springfield… Governor Pritzker and the Democrat majority in Springfield are making an all-out push to move Illinois from a flat income tax to a graduated income tax system. The Illinois House Republicans have filed House Resolution 153 stating their united opposition to Governor Pritzker’s plan to raise taxes on working families and small businesses through the implementation of a graduated income tax – an “Unfair Tax.”

State Representative Mike Marron (R-Fithian) said, “The same party responsible for years of overspending, over taxing, and a mountain of debt wants to move to a graduated tax for one reason and one reason only: to raise taxes and spend more money.”

Rep Marron said, “The Democrats’ so-called “fair” progressive income tax plan is in reality an “unfair” tax on middle-class families, especially after we raised our tax rate a few short years ago to help pay for past Democratic fiscal policies that failed our State.”

We just watched Gov. Pritzker fail to listen to business insiders and the Republican Caucus’ concerns over an 83% minimum wage hike, yet the initiative was pushed through the Democratic super majority legislature to further his political agenda on the backs of hard working Illinois families.”

Rep Marron said, “Democrats will seek voter approval to move to a graduated income tax by making promises that only the rich will pay more. They will say “we want the voters to decide” – but will leave out vital information as to what it would actually cost middle-class families and small businesses.”

Last year, a House Democrat sponsored HB 3522, which sought to impose a graduated income tax. Under this plan, the Commission on Government Forecasting and Accountability revealed that 77% of Illinois taxpayers would see an increase in their income tax liability for a total of over $5.2 Billion in new taxes.

“We can and must do better than the tired, draconian fiscal policies of “tax, borrow, and spend” that have been in place for decades, which has bogged down our economy and our State’s competitive advantage,” Marron said.

The House Republican Caucus members stand united in our opposition to Pritzker’s Unfair Tax. Rep. Marron said, “A flat tax is a fair tax that treats all earners equally and ensures that upper earners carry a heavier burden, and the fact that Illinois has a flat tax is one positive we have going for us in terms of attracting new jobs to the state.”

“The Governor and General Assembly cannot continue spending money frivolously and expect Illinois taxpayers to pick up the tab with more tax hikes like this unfair progressive income tax proposal from the Democrats,” said Rep. Marron.