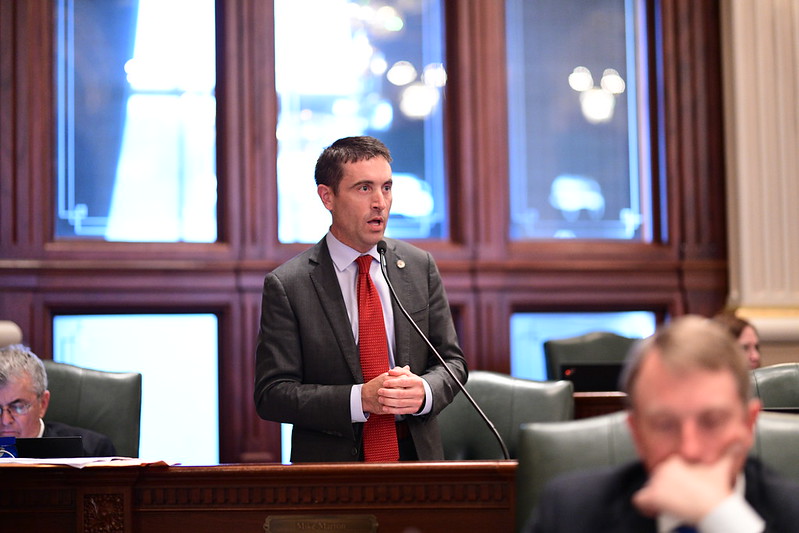 “I met Alexi Bladel almost one year ago when I was asked to help her prepare for the Miss Illinois County Fair pageant.  We spent several hours with her one afternoon, conducting mock interviews and critiqued her public speaking.  Ms. Bladel was a bright and inspiring young lady with ambitious dreams of a career as a firefighter.

I was surprised when it was brought to my attention that the Illinois Association of County Fairs board of directors made the decision that she was relieved of her duties as Miss Illinois County Fairs and would be unable to participate in the January pageant when the 2020 Queen is selected.

At that time, I wrote a letter to several board members and the pageant director asking them to reconsider their decision in light of the fact that Alexi is a young lady serving her country in the military.

I believe that these particular circumstances are unprecedented, and that the young lady should be allowed to participate in the final event. Today I am still asking the board to consider this as a prudent step and will be considering other alternatives if this is not favorably resolved. I appreciate the Association and the work they do promoting Agriculture in the State.  I admire their program and believe Alexi is an example of the quality of young leaders that they produce through the pageant program.  I urge the board to do the right thing.”