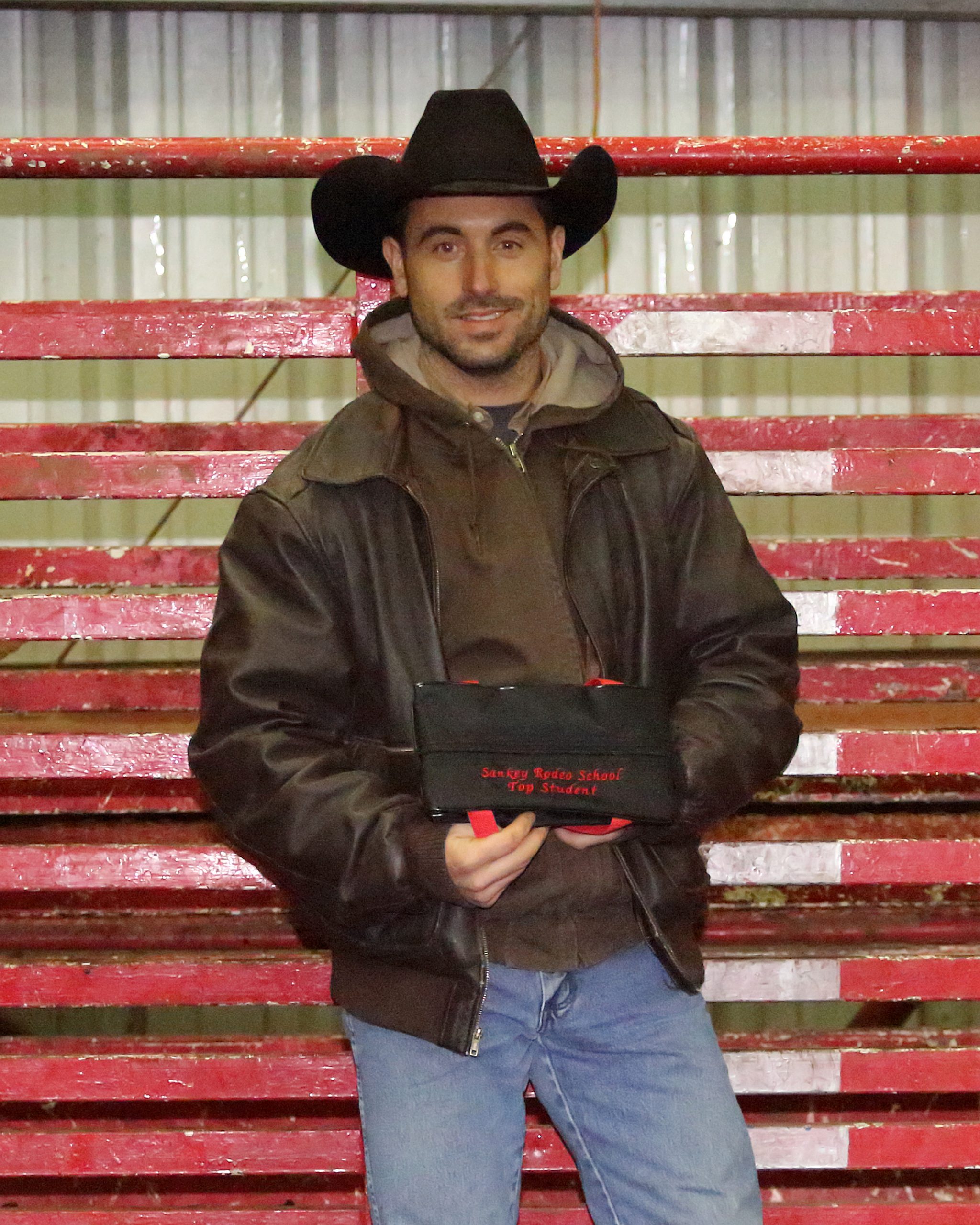 If you followed my video that is making the rounds, you know that yesterday I finally had to discuss my frustrations I have with the Governor.  This crisis has put so many lives into chaos on both the health and economic spectrum in such a short time. I especially feel the pain in my role, because these are my constituents, my friends, and neighbors.  My office has been there since day one trying to help people who are being devastated, but my pain and frustration is nothing compared to the suffering and grief of my community.

I have always and continue to take the virus very seriously. This is a real threat to our health and safety and will continue to be a part of our lives for the foreseeable future.  I supported the Governor with his stay at home order and initial emergency declaration, and I was willing to cut him a lot of slack.  No one in this nation has had to deal with anything like this before and all leaders should be granted some degree of latitude.  I still believe that this is a time to unify and not a time for partisan politics that only complicate the issue.

After several weeks, it became apparent that I was going to need to speak up when the Governor’s response continued to fall short.  To this day, the Governor refuses to acknowledge the economic fallout or plans to reconvene the legislature to discuss moving forward.  I believe the damage that we have done to ourselves is unacceptable.  This will destroy our ability to function properly as a State for years to come, with serious implications to the health and existence of our social safety net, but it goes beyond that.  Let me share a personal story and give you my perspective.

My Dad took over the family farm in the late 70’s around the time I was born.  He barely made it through the great farm crisis of the early 80’s and I can remember some very lean times as a kid.  By the time I graduated High School, things were better.  My Mom went back to college and got her degree, and both Mom and Dad had busted their tails to give us a nice middle-class lifestyle.

When I graduated high school, I became spoiled and did not understand or appreciate the sacrifices my parents had gone through to give us the life we had.  I was lazy and had no direction or ambition.  My main goal in life was to come up with enough money to go drinking with my friends every night of the week.  I was in a rut, living in the upstairs of my parent’s house going nowhere.  The more I did nothing, the more depressed I became and the more excuses I would come up with for why I could not go out and make it in the world.

My first attempt at college was a disaster and I failed out because I never bothered to show up for class.  My parents finally had enough.  At one point after I left college, the ultimatum was given that I would either go get a job or I would have to find a new place to live.  With the real possibility that I was either going to have to find employment or be without a place to live, I finally went and got a job. The job was packing boxes and loading them onto trucks at a warehouse in Champaign for minimum wage.  I hated that job and I could not wait for the day to be over, but something else happened.  At the end of every day, although I greatly disliked the job, I began to realize that I loved the work.  Even though the job was not the best for me, I left the warehouse every day tired and worn out, but with a feeling of great satisfaction that I had done a solid job and had accomplished something.

I noticed my self-esteem started to build and so did my ambition for something better.  I felt like I had done what I needed to do to take care of my responsibilities as an adult trying to make it in the world.  That feeling was truly rewarding and it helped me become the man I am today.  To this day, one of the greatest feelings in the world is walking into my house late at night after being at my office for extended hours talking to constituents or coming in off the tractor, sweaty and dirty from planting beans for 14 hours straight, bone tired and exhausted knowing you did it right, you were productive, and that you accomplished something.  There is a pride in knowing that just by doing what you were supposed to do you did your part, you took care of your family.  That is a feeling I would not trade for all the gold in Fort Knox.  That feeling gives people a sense of purpose and sense of meaning.

The shutdown is robbing people of their sense of purpose and that is the travesty happening today. The Government is inhibiting people from providing for their families.  The real world consequences of not knowing where you will get the money to pay your bills or how you can put food on the table are bad enough, adding the soul robbing sense of failure that exists when people aren’t able to work and be productive is unbearable.  It is harming people in a way that no government program will ever be able to make up for.

I absolutely refuse to believe that we are forced into a scenario where we must choose between saving lives and economic health.  This narrative is ridiculous and I automatically suspect ulterior political motives for anyone pushing it.  We are the Nation that put a man on the moon, we developed atomic energy, and we defeated Nazi Germany.  I believe with every sense of my being that we can come up with an intelligent way to fight the corona-virus, stay safe and healthy, and work collaboratively without destroying ourselves economically.  I have some good ideas, but I do not have all the answers, because this is a once in a lifetime challenge that requires all of us to work through this together as Americans. We have never gone through anything like this before.  I have faith that we can move forward together, but I do believe a great first step should start with getting our elected leaders together in Springfield as soon as possible to carry on the work of the people.