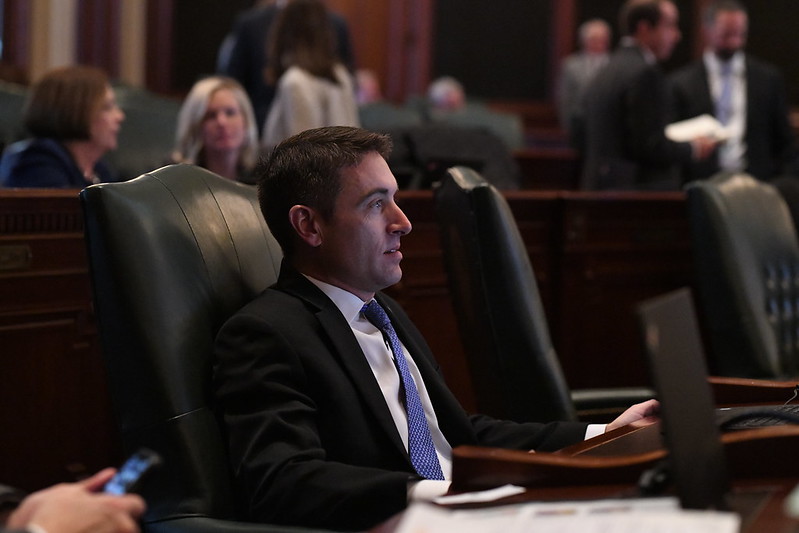 Rep. Marron said, “I stand with all of my Republican colleagues calling on Chairman Welch to reconvene the Special Investigative Committee. This new round of allegations of corruption against Speaker Madigan is an embarrassment to the great people of Illinois and it is time for the Democratic majority to end their complicit enabling.”

“Our caucus has sponsored hundreds of ethics reform proposals repeatedly over the years to no avail,” said Rep. Marron. “We have so much work to do in a bi-partisan manner to root out corruption in state government once and for all and that starts with ending the reign of Speaker Madigan.”

“We have seen elected officials arrested, indicted and resign due to alleged involvement in criminal activities,” said Rep. Marron. “We must enact stricter ethics reforms to keep our state’s elected officials in check. I truly hope the Governor steps up to help us work on meaningful ethics reform and join us in calling an end to the Speaker and his corruption,” said Rep. Marron.