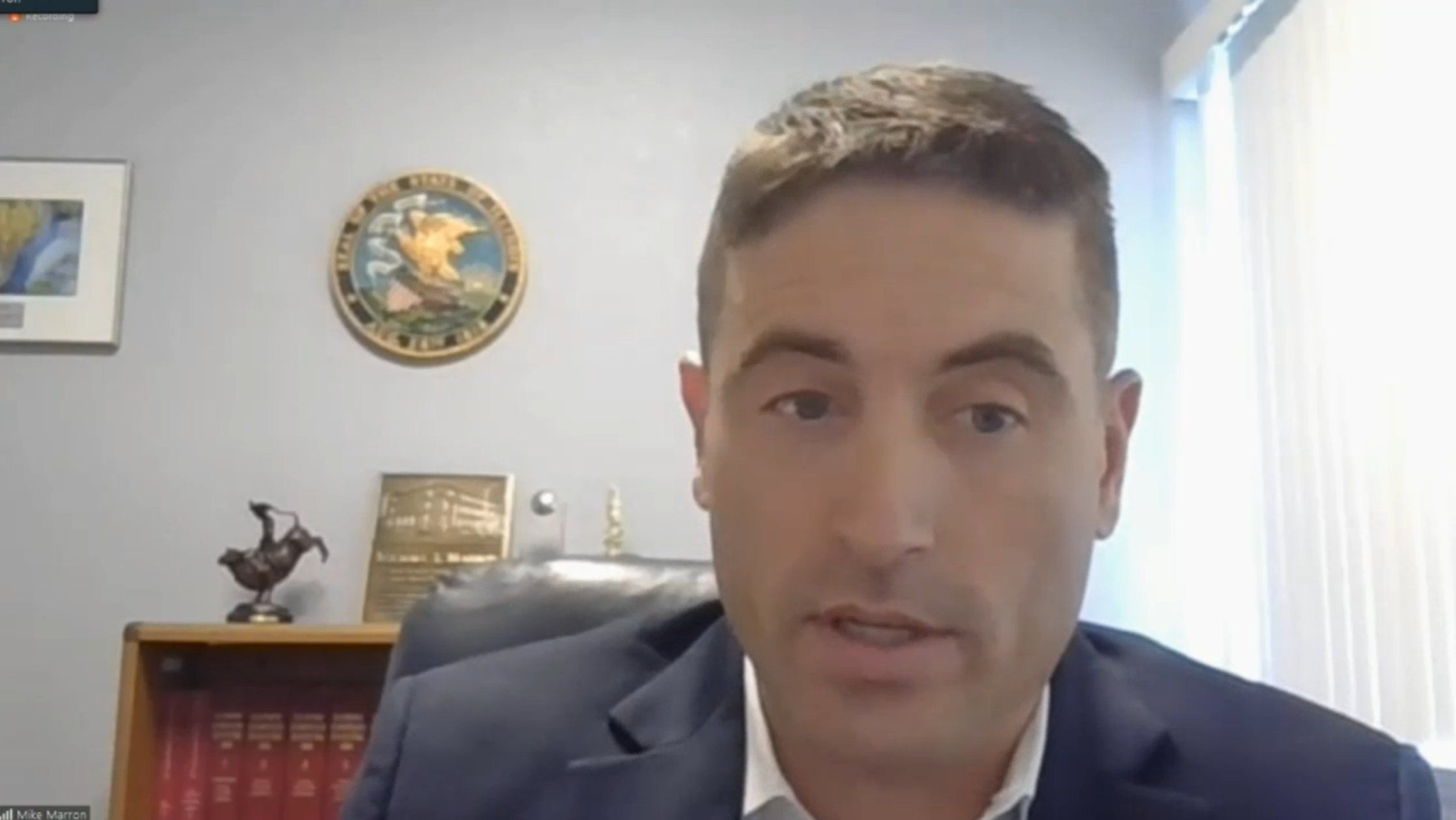 House Bill 374, a measure that would make it possible for Community Colleges to develop affordable housing developments, came to the Housing committee this week. I was the only Republican to vote yes on the proposal in committee.  Back when I was the Vermilion County Board Chairman, we created the Vermilion County land bank and engaged in planning with the City of Danville to try to kick start redevelopment of the East Main Street Corridor. Danville Area Community College and the VA Hospital anchor this Eastern corridor.  These discussions led to the idea of utilizing the federal tax credit program to bring in outside investment for a student housing development at DACC that could be the catalyst to revitalizing the east side of the City.  This is when the committee came across the Illinois law prohibiting Community Colleges from undertaking affordable housing developments, so despite genuine interest, the idea died. When HB 374 came up for a vote, I immediately realized an opportunity to reenergize those discussions to help bring much needed investment to Danville and other communities like it.

That leads me to the second reason why I voted yes.  I have studied the Affordable Housing Tax Credit program for several years since those initial discussions started.  I have learned that these projects work when they are managed correctly.  These new developments replace outdated government owned and run public housing projects with investor owned and managed developments.  Since the housing is created for those that are struggling to lift themselves out of poverty, the ability for the private investor to realize his return is tied to the development’s performance. There must be strict guidelines in place such as a prohibition of crime within the units and adherence to general standards in upkeep of the overall appearance. This leads to management decisions that ensure the development stays a home to people who are serious about improving their circumstances and often leads to many individuals realizing the dream of home ownership.  In short, this program works within these parameters.

I believe in small government, because government tends to perform poorly in most of the undertaken initiatives.  As a small government Republican, I will be supportive of proposals that I believe the government does well.  I believe in this program and places like Danville could greatly benefit from this change.  Danville is a wonderful city, but when you look at what has happened to a once booming area of the town, you realize that there is little risk to trying something different. Allowing DACC to have the option to utilize the Affordable Housing Tax Credit Program to build student housing could be the change that revitalizes the East Main Street Corridor.