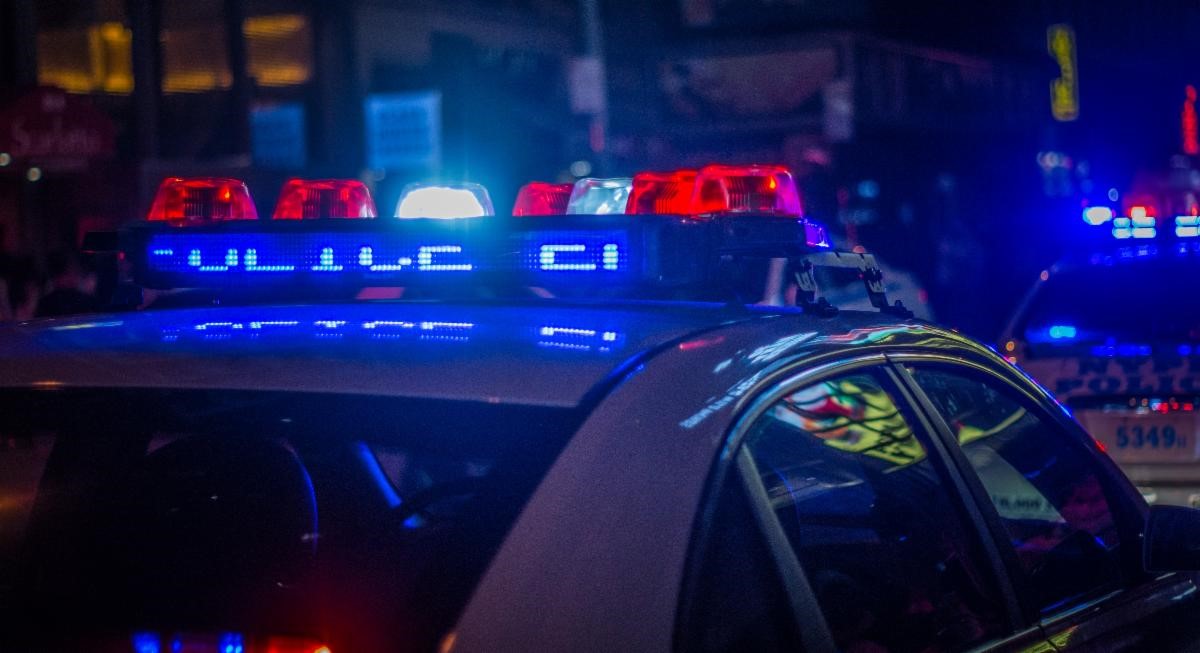 Although I was certain the suspect was dead, the danger was that if he was still alive, he was possibly armed. In addition, the idea that there was a bomb in the car was still a very real one. The Fire Department did arrive at the scene and the fire was extinguished. While the flames were still high, several officers ran forward and pulled the suspect from the burning vehicle. The suspect lived and was released from the hospital that evening. He made it out of a burning vehicle because the officers rescued him at the first possible moment they could.

The officer I rode with is a longtime veteran of the force. He has seen and been in the middle of some intense situations, but he told me this topped the list. The high-speed chase was a once in a lifetime experience that I just happened to get to be a part of. Miraculously, everyone walked away from an ordeal that could have had unbelievable collateral damage to both officers and civilians. I believe this outcome was only possible because of the cool professionalism of the police officers performing at their best.

The evening wrapped up by responding to a call from a family whose young daughter had run away with someone she met on the internet. The humanity and care the Officer showed in dealing with a distraught family in a heart-breaking situation was incredible. This demonstrated to me the multiple roles we are demanding of our Law Enforcement Officers today.

I have always respected Law Enforcement, but this experience expanded that respect on an even greater level. As a taxpaying citizen, it would do well for us to reflect on what we are asking of the Men and Women in Blue.

We are asking them to fight a criminal element and keep our streets safe.

We are asking them to play referee in highly charged domestic disputes that without intervention often lead to violence.

We are asking them to be highly skilled and trained peace officers that can use whatever means necessary to dissolve a tense and dangerous situation without the loss of life.

Law Enforcement perform these duties with the utmost professionalism and with humanity. The also do it knowing full well that every time they put on the badge, they could find themselves in a situation that could immediately turn deadly.

Most of us leave to go into the office every morning not worrying about whether we will come home to see our family that night. The Men and Women in Law Enforcement do not have that luxury when they head off to work. Thank God they continue to be willing to put it all on the line, to serve and protect, for all of us.