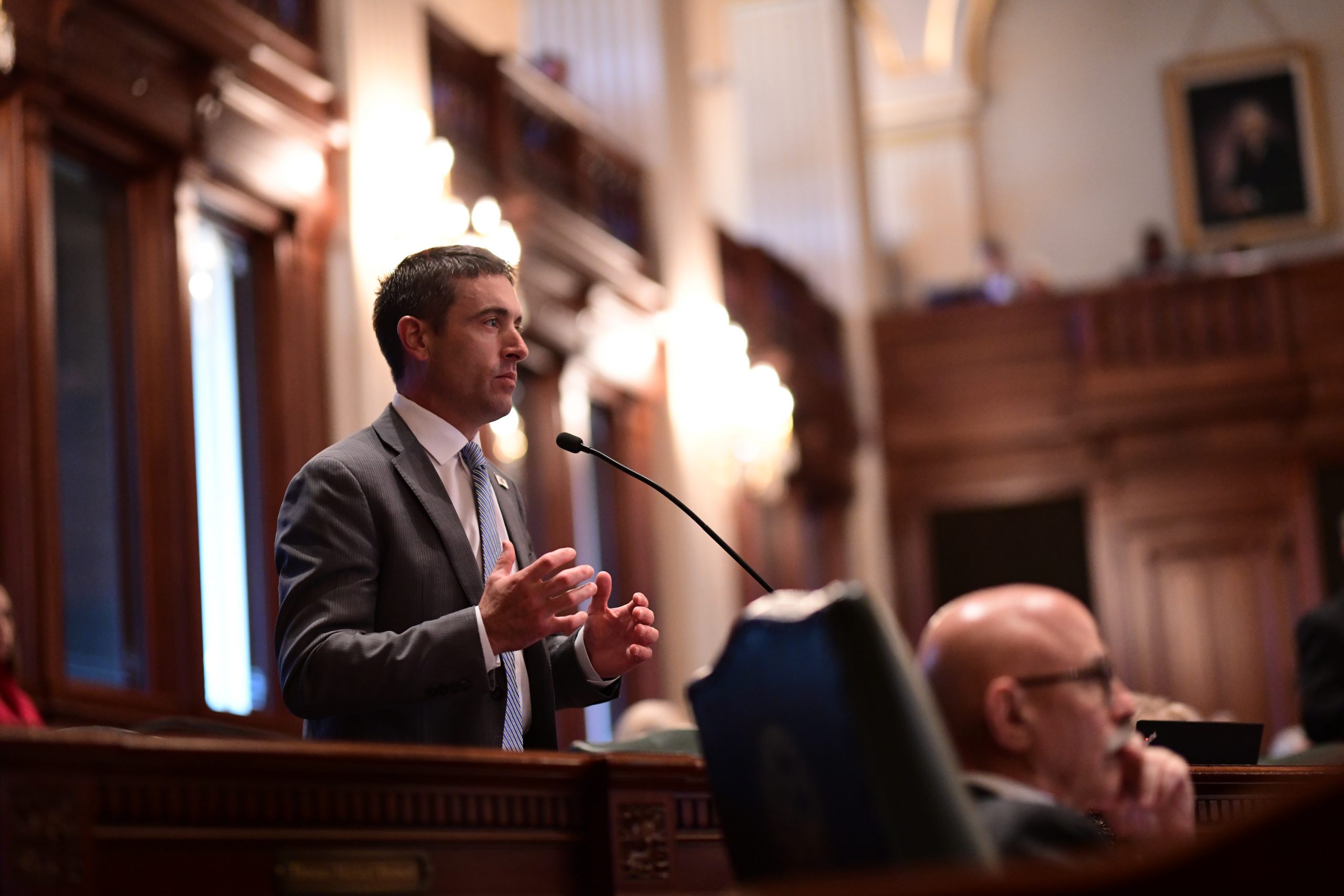 “The Governor must have some serious amnesia about the last three years in Illinois, because the people of the 104th district know the costs of destructive, irresponsible spending and government overreach all too well.

It wasn’t so long ago that Governor Pritzker tried to bully the state into passing a graduated income tax, threatening huge cuts or huge tax increases if it didn’t pass.  The following year, the people of Illinois called his bluff, resoundingly rejecting the graduated income tax. How did Pritzker react? By raising taxes to the tune of $660 million on Illinois’ employers.

Today, the Governor painted quite the rosy picture of our state’s fiscal health, while ignoring the structural causes of the decades-long fiscal instability in Illinois. Because of a long record of broken promises, I question his credibility and sincerity on delivering on any kind of relief for working families.

The Governor’s policies have led to soaring crime and tens of thousands of hard working families devastated by his unending executive orders, mandates, and shutdowns.

None of the proposed temporary solutions offered today came from his own good fiscal management, but rather from a massive, one-time federal bailout.

Today we heard a budget proposal that amounts to little more than smoke and mirrors – an illusion in the place of real reform that amounts to a cynical election year ploy to distract voters from the failures of the last three years.”